Homes Not Jails To Demonstrate At Civic Center, Take Over Ten Vacant Properties Across SF 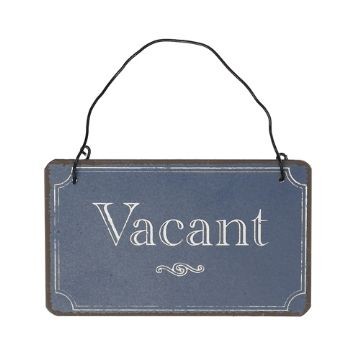 A group of homeless people and their advocates will gather at San Francisco’s Civic Center Plaza today to march and “occupy” vacant properties as part of World Homeless Action Day, organizers said.

“Homes Not Jails,” a group that advocates using vacant and abandoned housing for the homeless, will rally beginning at 5 p.m. at Civic Center and march directly to vacant properties, “reclaiming them for homeless families and individuals,” the group said in a press release.

Organizers said the group plans to occupy over 10 vacant buildings with more than 700 housing units. They did not specify which buildings will be targeted.

Citing 2010 U.S. Census data, the group claims that more than 10,000 people are homeless in San Francisco on any given day and that the city has 30,000 vacant housing units.

World Homeless Action Day is a worldwide event held on Oct. 10 each year “to draw attention to homeless people’s needs locally and provide opportunities for the community to get involved in responding to homelessness,” the World Homeless Day website states.

The nonprofit Food Not Bombs will provide hot meals at today’s event in San Francisco.

The action is in solidarity with fellow activist groups “OccupySF” and “Occupy Oakland,” organizers said.