Supes Give Green Light To More Green Space In The Mission 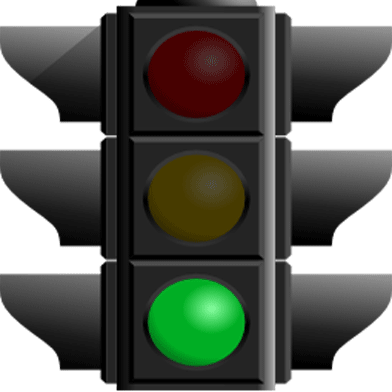 A parking lot in San Francisco’s Mission District could soon provide residents with more green space after the Board of Supervisors on Tuesday passed a resolution approving a jurisdictional transfer of the land.

The lot at 17th and Folsom streets, which is currently leased by the San Francisco Public Utilities Commission, would be split between the Mayor’s Office of Housing and the Recreation and Park Department.

Supervisor Jane Kim, who sponsored the resolution, said the Mission District is in desperate need of more parks. The densely populated neighborhood contains less than 1 percent of all parklands in the city, she said.

Some neighbors–including ODC, a dance collective on Shotwell Street near 18th Street–have reservations about the transfer because of the impact on parking on already crowded streets.

Supervisor Scott Wiener said that the parks department would be working with the San Francisco Municipal Transportation Agency, which oversees the city’s parking, to better manage street parking in the area.

Wiener said there is also a need to preserve moderately priced housing in the city to support the middle class, which he said has seen shrinking housing stock as new apartments are built for either the super wealthy or the poor.

The transfer will cost the parks department nearly $2.7 million and the Mayor’s Office of Housing $4 million, according to the resolution.

The effort to transfer the land was the result of 10 years of community planning, Kim said, mostly driven by People Organizing to Demand Environmental and Economic Rights, or PODER.

This park, once built, will represent the second park championed by the Mission-based environmental rights group. The community group was instrumental in the creation of the Mission District’s Parque Ninos Unidos at 23rd and Treat streets, the former site of a cement factory.