SFPD Looking For Missing SF Giants Fan, Have You Seen Him? 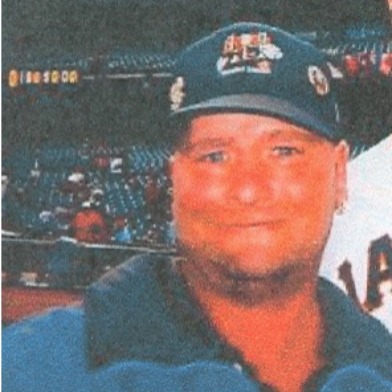 A man known for greeting San Francisco Giants players as they arrived at AT&T Park has gone missing, and police are asking for the public’s help in finding him.

For years, 43-year-old Billy Chamberlain has been a constant presence at Giants games, greeting team members as they arrived at the ballpark’s entrance at Second and King streets, police said.

But Chamberlain has not been seen at any Giants games for the past month or so, and his whereabouts are unknown–circumstances that prompted the police investigation.

Chamberlain is a white man who is 5 feet 6 inches tall and weighs about 170 pounds. He is disabled and is taking medication, according to police.

“I think there’s a lot of members of the Giants organization who are very concerned about him.”

Anyone with information about Chamberlain’s whereabouts is urged to call San Francisco police at (415) 553-1071 or Sgt. McAuliffe with the department’s missing persons unit at (415) 558-5508.