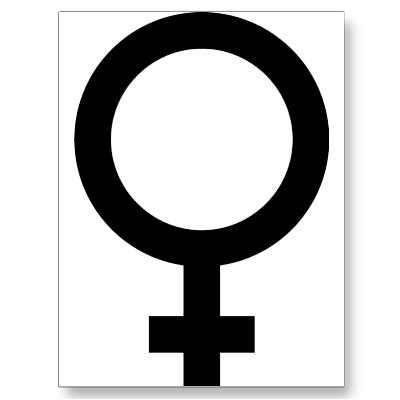 Herrera described such centers as “nothing more than right-wing, politically motivated” organizations that push an anti-abortion agenda.

He said the marketing from one of three such centers in San Francisco, First Resort, located at 450 Sutter St., is “nothing short of egregious.”

Herrera said the company lists itself as an abortion counseling service in print and Internet advertising, but he said “it’s quite clear it’s not what it intends to do at all.”

First Resort’s statement of purpose, as filed in the company’s state licensing documents, is to “build an abortion-free world.”

Herrera said he is sending a letter today to First Resort asking the company to stop the allegedly misleading marketing, and said if he does not get a response by Aug. 31 then he will seek legal action.

Separately, Supervisor Malia Cohen this afternoon introduced an ordinance at the Board of Supervisors meeting that would prohibit pregnancy centers from making misleading statements about services that are offered.

Under the ordinance, if a center does not comply and remove misleading advertising within 10 days, it could face monetary penalties and a court injunction.

“We treat women with dignity and respect and respect their right to choose. We welcome both Supervisor Cohen and City Attorney Herrera to tour our facilities and educate themselves about the services we provide,” she said.

Plunkett called the clinic a “model” and said she is confident it complies with local, state and federal laws.

“We look forward to a robust discussion about the appropriateness of this legislation and urge them not to test the constitutional boundaries of free speech,” Plunkett said.

Cohen and Herrera were joined by Board of Supervisors president David Chiu and Supervisor Scott Wiener at this morning’s news conference.

Cohen said the legislation is meant simply to protect consumer rights and “not to regulate or dictate the type of services, political or religious, that a crisis pregnancy center can provide.”

Herrera said the two-pronged approach is “sending out a message clear and loud that the city and county of San Francisco expects that providers will be truthful, and not be misleading to women who are seeking abortion counseling and abortion services.”

While the news conference focused on anti-abortion centers, Herrera and Cohen said the proposed legislation would also pertain to Planned Parenthood and other pro-choice providers of abortion counseling and services.

“Be honest about it, that’s all we’re asking,” Herrera said.