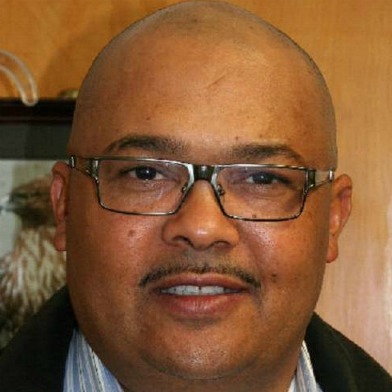 Mohammed Nuru has been appointed as acting director for the San Francisco Department of Public Works, city officials announced today.

Nuru has served more than 11 years as deputy director for the department, and has worked closely with city communities, agencies, businesses and non-profit groups, according to Acting City Administrator Amy Brown.

His experience ranges from improving the cleanliness of city streets and sidewalks to successfully managing construction projects.

“Even in an era of shrinking budgets, Mohammed has maximized DPW operations dollars to keep city streets clean and green,” Brown said.

The appointment was hailed by neighborhood groups, who said Nuru had worked closely with them in their efforts to clean up and beautify the city.

“Mohammed has been a champion as far as getting what we need, month in and month out,” said Dawn Trennert of the Middle Polk Neighborhood Association, which conducts monthly neighborhood cleanups, among other events. “I call this a great day for the neighborhood.”

Marc Christensen, president of the Merced Extension Triangle Neighborhood Association, said that in Nuru’s early days with the department, he and former department director Ed Lee came out for neighborhood cleanup days and donned work gloves alongside residents. Christensen said he was pleased by the appointment.

“Through Mohammed’s commitment not only to our neighborhood but to neighborhoods throughout San Francisco over the past decade, the department of public works as well as other city agencies have enhanced the quality of life as well as safety issues for those who live, work and visit in San Francisco,” Christensen said.

Reiskin is expected to take on his new role Aug. 15, replacing Debra Johnson, who took over as interim chief on July 1 after Nathaniel Ford stepped down.

Nuru said he was “humbled” by the appointment, and described the department as “part of my extended family for the past 11 years.”

He said, “The services we provide every day affect the quality of life for people that work, live and visit this city and I am committed to ensuring a seamless transition, while continuing to build upon the momentum of maintaining a world-class organization.”