Local Marine Who Served In Afghanistan Tours City In Racecar 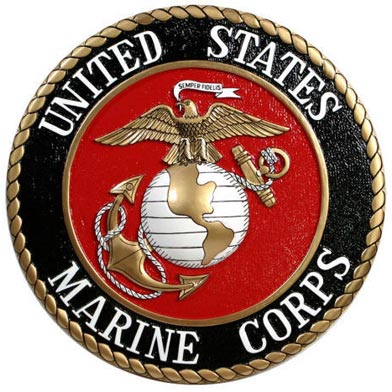 A U.S. Marine mechanic who recently returned from a tour of duty in Afghanistan is embarking on a new type of tour this afternoon as he explores the streets of San Francisco in an Indy car with a two-time Indianapolis 500 winner.

Staff Sgt. Harry Easter, a Pittsburg resident, usually works on Humvees or vehicles designed to maneuver the toughest of terrains, but today he will navigate steep hills and Fisherman’s Wharf with racecar driver Arie Luyendyk.

Easter, who returned from Afghanistan earlier this year, said he is a racing fan, but he is more excited about cars in general.

When the 29-year-old enlisted 12 years ago, he told recruiting officers that he wanted to work on military vehicles. Easter grew up working on cars with his father outside their house in his hometown of Corning, Calif.

His first car, a 1950s Willys-Overland, was a gift from his grandfather.

“I like classic cars,” Easter said. “They have character. They just don’t make them like they used to.”

His dream is to own a 1956 Chevrolet Corvette convertible.

In the meantime, Easter spends time teaching his two daughters, Katelynn, 5, and Koral, 3, about basic car and motorcycle maintenance. “They help me change my spark plugs, whatever Daddy needs,” he said. “They like to get dirty and greasy.”

Easter expects to be in the Bay Area for about three more years before he moves somewhere else. He has eight more years of service before retirement, but he does not think much will change.

“I’ll still be getting my hands dirty.”

Easter’s tour was scheduled to begin at Fior d’Italia, at 2237 Mason St., at noon. It was coordinated by Infineon Raceway, which is honoring members from all branches of the Armed Forces on Aug. 23 at its Military Appreciation Day.