Founded just two years ago by boyishly handsome Robert Dekkers, the locally based dance company Post:Ballet aims to “collaborate with artists from various disciplines to create work that is rooted in a ballet idiom but not bound by such restrictions.”

It’s a lofty and somewhat wordy mission, but Dekkers might just make it work. This weekend, the company brings four works to the Herbst Theater stage in its concert “Seconds”.

Last year ahead of his West Wave Dance Festival entry, Dekkers expanded a little upon why he gravitates towards creating choreography, saying, “I am inspired to choreograph by my surroundings- the people around me, the society I live in, the environment we all share. For me, the creation of a new work always begins with an idea, concept or question that is on my mind.” 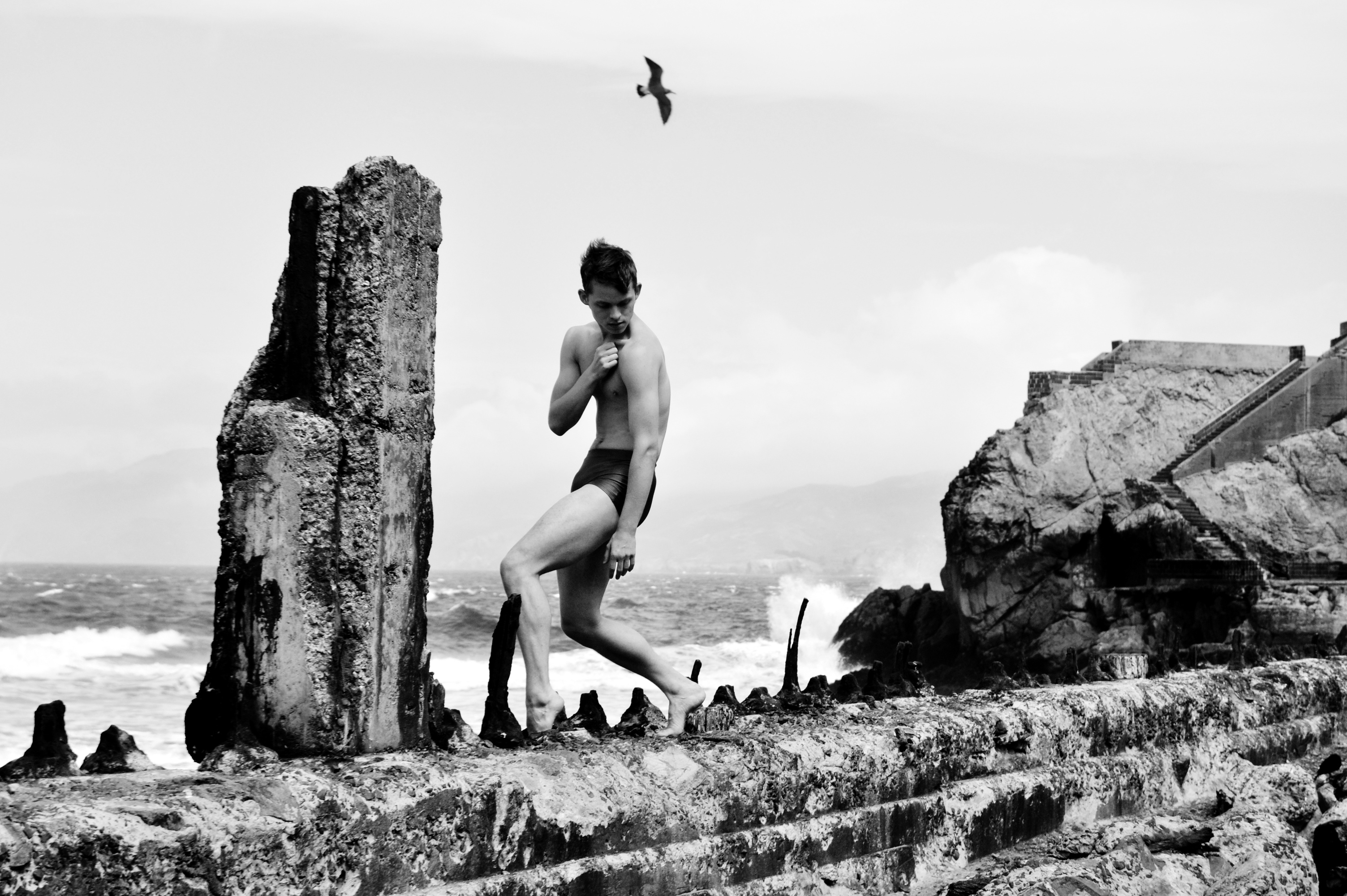 Dekkers reaches beyond common themes, gravitating toward questions of culture, awareness, and individuality. About his West Wave experience, he said, “….I’m exploring my thoughts on the individual and how we perceive our existence here in this vast universe. At one end of the spectrum, we are but tiny electrons orbiting around the nucleus of the Earth, microscopic in the vastness of the universe.

But when we shift our perspective and focus in on the individual, an entire universe within one person’s consciousness is found to exist. This duality of our existence- being the center of all that we know and experience while simultaneously understanding that we are but a spec of energy in the vastness that surrounds us- is quite inspiring to me.”

He must have bottled up and saved some of that inspiration–this weekend, Dekkers debuts two new, final works in addition to reprising two others from last season. “Seconds” includes the debut of final, full stage version of “Colouring”; the premiere of “Interference Pattern”; and an encore of Dekkers’ 2010 “The Happiness of Pursuit” and “Flutter”.

The San Francisco Bay Guardian said that Post:Ballet “will keep those who ordinarily fall asleep at the ballet wide awake” and 7×7 named the company best new dance company of 2010.

But I must admit, I’m still on the fence about Post:Ballet. Dekkers’ hasn’t yet convinced me that his company fills a void that others like LINES, Smuin, or Amy Seiwert‘s Imagery leave behind.

Nor am I thoroughly on board with Dekker’s choreography itself–he doesn’t seem to go far enough, landing somewhere in between tradition and the extreme. And does Dekkers possess the needed prowess, creativity, and talent to make a long-term impact and break down barriers about what is expected of ballet? Only time will tell.

Yet what Dekkers has accomplished in such a short time-frame is remarkable. He’s created quite a following, specifically sparking younger and non-dancey folks’ interests, and this in and of itself should be applauded. And Dekker’s passion for his craft and innate ability to market himself shows promise and compelling drive. For this, I’m keeping my eye on him.