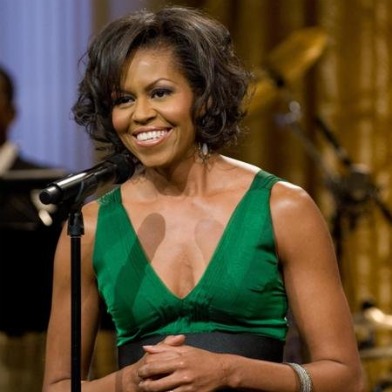 First lady Michelle Obama is in the Bay Area today to fundraise for her husband’s re-election campaign.

The first lady’s motorcade pulled up at about 9:30 a.m. to the Claremont Hotel Club & Spa in Berkeley, where Obama was hosting a breakfast fundraiser that cost attendees between $1,000 and $25,000 per seat.

Obama’s trip comes less than two months after her husband kicked off his West Coast re-election effort in the Bay Area with several high-profile fundraisers in April. During that trip he also spoke at a town hall meeting at Facebook headquarters in Palo Alto.

The April fundraising events were estimated to have brought in millions of dollars for the president’s campaign.