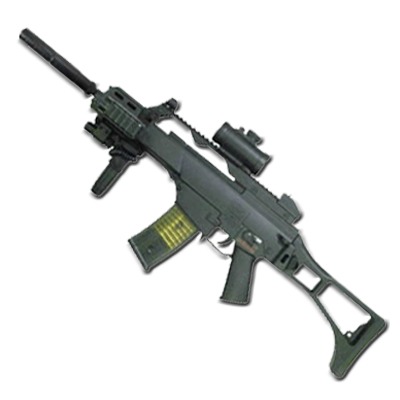 San Francisco District Attorney George Gascon today called on Congress to pass a federal ban on assault rifles as the city approaches the 18th anniversary of a mass shooting at a building in the Financial District.

The shooting at 101 California St. on July 1, 1993, left eight people dead and six others injured. The shooter, a disgruntled former client at a law firm in the building, also killed himself after the shooting spree.

The mass shooting helped spur Congress the following year to pass a federal ban on large-capacity ammunition magazines, which carry more than 10 rounds.

The ban was allowed to expire in 2004, but a similar ban is now pending in Congress following several recent high-profile shootings in which assault weapons were used, including one near Tuscon, Ariz., in January that seriously injured Rep. Gabrielle Giffords, killed six people and wounded more than a dozen others.

“Enough is enough,” Gascon said at a news conference at the San Francisco Hall of Justice today. “When people have access to guns that have the capacity to fire as many rounds as these … the death toll is so much greater.”

He said, “We have seen it over and over again … the results of these events are very tragic. There’s no civilian application for these high-capacity round magazines.”

No family members of victims of the 101 California St. shooting attended today’s event, but Steven Sposato, whose wife Jody died that day, released a statement urging federal legislators to take action on the issue.

“Limiting clips to 10 rounds shouldn’t be about politics: it’s about common sense,” Sposato said. “I urge Congress to rise above the special interests and do what is truly right.”

The legislation, introduced in January, is currently being considered by the House Subcommittee on Crime, Terrorism, and Homeland Security.