Ask The Straight Guy: What’s With The Cologne? 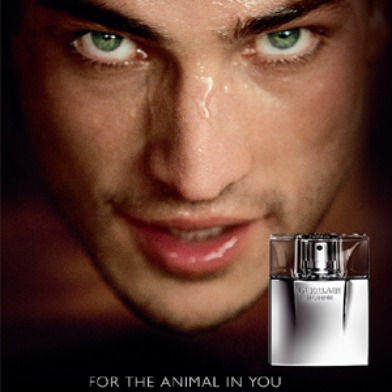 Do you think cologne smells nice, or do you think women think that it does?

I also think barbecue smells nice, but I probably wouldn’t leave the house smelling like a pulled pork sandwich unless an attractive woman told me to. It’s a fine balance, you see, and many straight guys aren’t exactly known for having great taste.

Further complicating things is the fact that women are fickle creatures who will probably lie about what they think of our cologne anyway.

(Sidenote: you phrased your question to imply women don’t like cologne, that seems very fem-ophobic.)