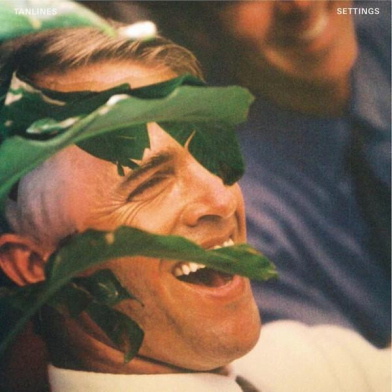 My dad, after being subjected to my newest iTunes playlist, produced the following clumsily worded but underlyingly perceptive comment: “seems like all the music Alex listens to is Caribbean techno.”

While my dad lacks the background vocabulary needed to talk about music these days (usage of a Casio does not equate to “techno”), his statement brings to light a real trend in the music that I find interesting: a drift away from standard rock ‘n roll percussion toward more adventurous (and usually way more danceable) “world” beats.

Apparently, my dad’s outsider incantation summoned this super promising band into my awareness: Tanlines. This Brooklyn duo* has a heavy Caribbean/reggae influence (their name no doubt referring). That, plus some sweet New-Wavey keyboarding, makes them, in my opinion, the best The-Police-like band since The Police. And this recommendation is at least kind of significant coming from me, being that reggae – generally – is by far my most despised kind of music.

Anyways, if “Real Life” is any indication, I submit that Tanlines will be a name to remember. Also, the fact that two other hip bands (Memory Tapes, Basic Needs) pretty much instantly remixed the song is also kind of a red flag.

Listen to “Real Life” here on hype machine (you can find both remixes there as well.) Also, for a pretty cool video of the song performed, head over to Pitchfork.