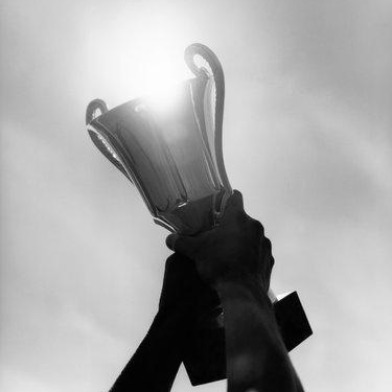 There are not many things that get San Franciscans more excited than the annual release of the Best of Lists. This is probably because there is nothing that they like more than being told what to like, and having that thing be the same thing they already liked. It’s like getting an A on a test that you thought you got an A on: not exciting exactly but vindication that NOPA is in fact as good as you thought it was.

The very popularity of these lists can be verified by the fact that the SF Weekly proclaims their superlative issue to be the most popular of the year, and indeed this year’s was a veritable novella of advertisements and shit you already knew you knew.

Year after year I read that an hour in a sensory deprivation tank at Float Matrix is like being the yolk in a free-range egg, and while this may sound intriguing I’m not going to go so I’d like to read about something else now.

Maybe the winners should actually be called, “Best Places to Read about While Doing The Same Damn Thing You Always Do.” I’m not going to blame this on Muni, but the way I choose where to go for dinner or whatever, is by looking at what’s available in a four block radius. If one of those places was voted Best Child’s Size Bean Burrito that Seems to Support Gay Rights then more power to it, but I’m not going to go all the way across town for that.

The park I go to is Duboce. Is that the best park? (No. That would be the Inner Richmond’s Mountain Lake Park.) Does the swarm of dogs make me look sexy? I’m not sure, but it’s close and that’s what’s going to keep me going back time and again to Duboce, my choice for ‘Not Best but Not Bad Park.’

One time I was in a bar and an inebriated employee of a local free weekly newspaper let slip the somewhat dubious way that some ‘best of’ winners are chosen had a lot to do with who was whose sister.

This made me wonder whether people actually vote for these places or if they’re like those beauty questions that are “sent” into Marie Claire magazine that have got to be made up by the editors, because only a moron writes a letter asking, “How do I keep my bangs out of my eyes while I’m exercising?” and then waits three months to get the okay to buy a headband.