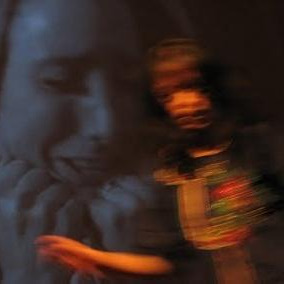 It’s summertime at Southern Exposure. Yet again, this Mission based arts organization is pushing itself into a new arena by premiering performances of multiple forms from ten artists and artists groups. Extended Play, opening May 22, is a series of weekly live art performances and workshops featuring Josh Churchill, oth and Suzy Poling, just to name a few, who make their own instruments, their own types of sound and much more.

According to SoEx’s website, “Over the next five weeks, Southern Exposure will be transformed into an ever-shifting environment in which to experience these performances and participate in workshops exploring the ideas and impetus behind the works.” In short, get ready for a mind blowing.

The gallery, now located in their shiny new building on 20th and Alabama, will be converted into a laboratory of spontaneous actions and the audience will have plenty of opportunity to be a part of it all. Included in the five week run is a series of workshops and events that will incite everyone to get behind a mike, under an instrument or to move around in a strange and performance art kind of way.

I used to work at Southern Exposure and I have first-hand knowledge of both curator Maysoun Wazwaz‘s unbelievably awesome name and her deep connection to artists who use dance, music, sound installation and all around mayhem to create unprecedented connections to the practice of creativity.

Not sure you’re ready to walk in the shoes of a performance artist? Don’t worry, you can stop by Southern Exposure starting May 27 and see video documentation of the previous Extended Play events.