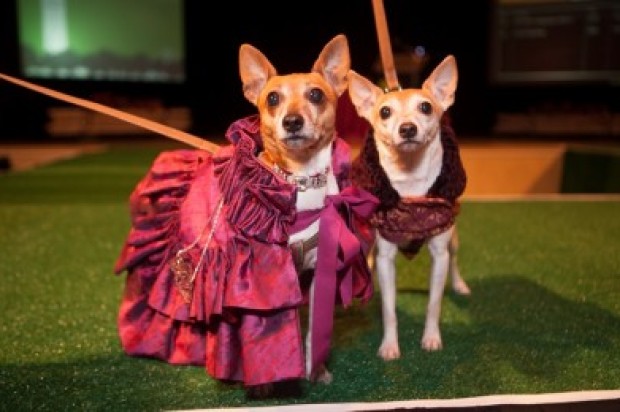 A small dog led California Highway Patrol officers on a pursuit on the Bay Bridge this morning.

At 6:56 a.m., CHP officials reported a dog running in the eastbound lanes of the Bay Bridge.

At one point the dog, described as a black Chihuahua, was running against traffic, according to CHP officials.

After a brief chase, officers were able to safely catch the wayward pup. The dog was taken to San Francisco Animal Care and Control, CHP officials said.

Officers are currently looking for the dog’s owner. Anyone with information about the dog is asked to contact (415) 554-6364.