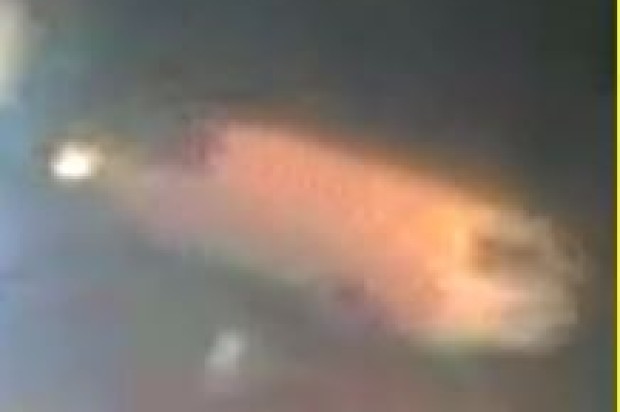 San Francisco police are asking the public for help in locating a van involved in a fatal hit-and-run collision that occurred Friday near Chinatown.

The collision occurred around 5:50 a.m. at Powell Street and Broadway, where police responded to a report of a person lying in the road.

The victim, identified by the San Francisco medical examiner’s office as 62-year-old Sun Choi Law, died at the scene.

The suspect vehicle, which police described as a white van with no windows, possibly a 1997-2002 Ford Econoline, was traveling south on Powell and turning right onto Broadway at the time of the collision.

It was last seen driving west on Broadway toward Mason Street, according to police.

Police today released still photos of the van taken from surveillance cameras in the area and are asking anyone with information to call (415) 575-4444 or to text a tip to TIP411 with “SFPD” at the start of the message.

Law’s death was the first of two such fatal hit-and-run collisions in less than 48 hours in San Francisco.

At 6:46 p.m. Saturday, a silver Dodge minivan struck and killed 56-year-old Michael Gilmore as he crossed south on Leavenworth Street at Ellis Street in the Tenderloin.

A 34-year-old man walking behind Gilmore was also struck and injured.

The minivan in that incident was last seen heading west on Ellis Street.

Law’s family has started a GoFundMe page to help cover costs for a memorial at https://www.gofundme.com/sunchoimemorial.