Pizzeria Owner Sentenced To Jail For Failing To Pay Taxes 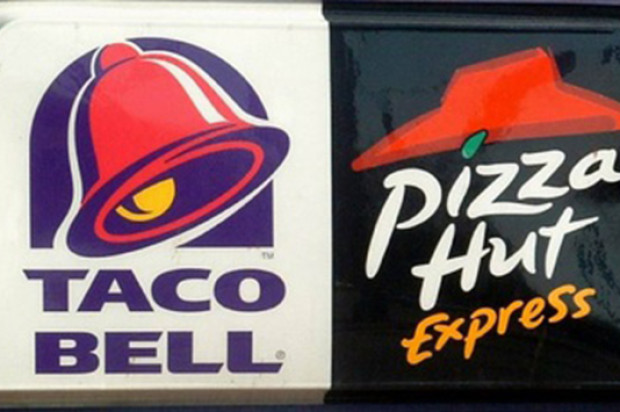 An owner of a Castro Valley pizzeria was sentenced on Tuesday to 12 months in prison for failing to pay employment taxes, according to acting Northern District of California United States Attorney Brian J. Stretch.

Frank Eugene Gemignani III, 47, of Concord was also ordered to pay $255,452 in restitution for failing to pay the taxes.

According to a plea agreement, Gemignani operated Pyzano’s Pizzeria in Castro Valley from 1991 through 2012 and from April 2008 to Dec. 2010, he deducted and collected approximately $184,267 in federal income and Federal Insurance Contributions Act taxes from Pyzano’s employees’ wages but failed to pass the taxes on to the Internal Revenue Service.

He also failed to pay at least $63,333 of FICA and Federal Unemployment Tax Act taxes the business owed for 2009 and 2010, prosecutors said.

Gemignani was indicted in 2014 with 11 counts of failure to pay employment taxes and one count of filing a false return.

He pleaded guilty to one count of failure to pay over employee taxes, prosecutors said.