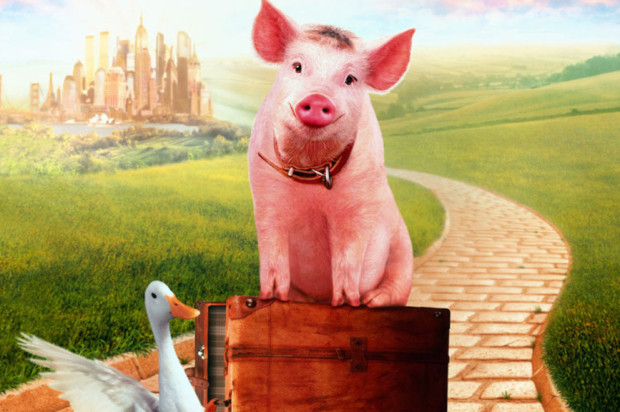 San Francisco Animal Care and Control officials said the piglet, known as Janice, has been adopted by Al Wolf, the Director of Sonoma County Reptile Rescue.

Janice was found running wild on Dolores Street on March 8.

Several good Samaritans worked to round her up safely, and she was eventually captured by Brother Damian with the Society of Saint Francis, a nearby Franciscan society.

No owner stepped forward to claim the piglet during her stay with San Francisco Animal Care and Control, but dozens of people inquired about adopting her, officials said.

Officials said she spent her time at the shelter bringing good cheer and smiles to shelter visitors.