Deputies Charged With Forcing Inmates To Fight Plead Not Guilty 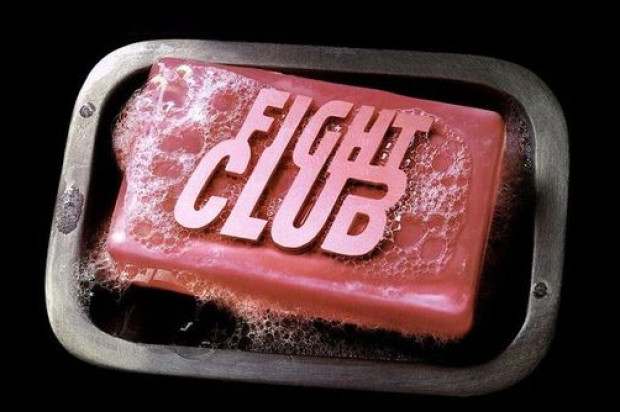 Two former and current San Francisco sheriff’s deputies charged with forcing inmates at the county jail to fight each other against their will pleaded not guilty this afternoon.

Former Deputy Scott Neu is charged with assault under the color of authority, issuing criminal threats, inflicting cruel and unusual punishment, and inhumanity against inmates in his care.

Current Deputy Eugene Jones is charged with assault under the color of authority, inflicting cruel and unusual punishment and willfully failing to perform an official duty.

Another current deputy, Clifford Chiba, who is scheduled to be arraigned Tuesday, is charged with inflicting cruel and unusual punishment and willfully failing to perform an official duty.

The San Francisco District Attorney’s Office last week announced the felony and misdemeanor charges against the trio in connection with the alleged jailhouse “fight club” incidents, which occurred in March 2015 in the county jail on the seventh floor of the Hall of Justice at 850 Bryant St.

Starting in October 2014, Neu allegedly forced inmate Stanley Harris to perform push-ups and dips against his will. Neu also allegedly regularly forced Harris and other inmates to gamble for food, clean clothing, bedding, and other possessions, according to prosecutors.

Then on March 5, 2015, Neu allegedly forced Harris and inmate Ricardo Palakiko-Garcia to fight each other, threatening to handcuff, mace, use a Taser stun gun, beat or transfer them if they didn’t comply.

The two inmates allegedly fought each other as Chiba, who was present, did nothing to stop the fight, prosecutors said.

The next day, Neu again forced Harris and Palakiko-Garcia to fight each other. Jones, who was present at the second alleged fight, encouraged the inmates to fight, according to prosecutors.

After the arraignment, Neu’s defense attorney Harry Stern rejected the idea that his client trained inmates to fight and said the district attorney’s office’s use of the word “fight club” was an attempt to sensationalize the case.

District attorney’s office spokesman Max Szabo said the allegations against Neu and Jones are very serious and that Stern was attempting to downplay them.

Both Neu and Jones are next scheduled to appear in court on March 28.