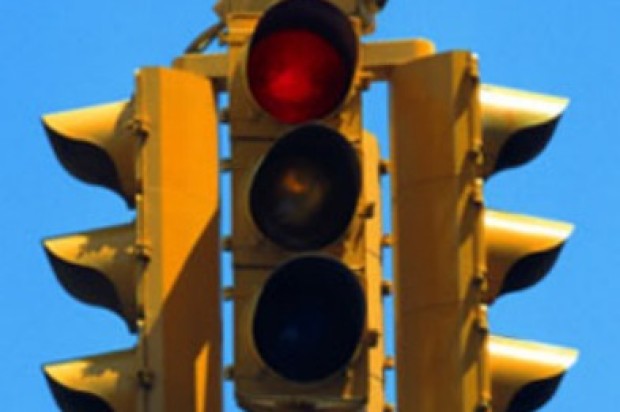 The Transportation Security Administration is providing extra resources to local law enforcement on all Bay Area transit systems starting today and through the Monday after the Super Bowl.

The goal is to provide a visible presence to detect and deter terrorism because the Super Bowl on Sunday is a national security event, TSA officials said at a news conference in San Francisco today.

The extra security personnel will be at the airports, on BART, the ferries, the San Francisco Municipal Railway and the Santa Clara Valley Transportation Authority, which is the only transit system that goes directly to Levi’s Stadium.

The personnel will be helping local, state and federal law enforcement, including police from BART, San Francisco and San Jose.

“This is invaluable,” BART spokesman Jim Allison said of the additional security for “a national event in our backyard.”

“I think it’s great,” Danville resident Joe Morgan, who was riding BART this morning, said about the extra resources. “I think the fact that they show the security is even better.”

Morgan said if the aim of terrorism is to spread terror, then terrorists want big events. The Super Bowl is a big target, he said.

“It’s sad we have to have more security,” said Oakland resident Howard Lintz, another BART rider. But he also said the extra presence is a good thing.

They are deployed in a random manner to detect and deter terrorism. Tom Kelly, spokesman for the TSA’s Federal Air Marshal Service, said the main reason for their deployment is all the people in the Bay Area for the game.

Kelly is asking the public to say something if they see something out of the ordinary and otherwise enjoy the game.

Santa Clara Valley Transportation Authority spokeswoman Stacey Hendler Ross confirmed there will be extra security on trains in the system.

BART will augment service this week with longer trains and trains in service all day long to accommodate the increased number of passengers, Allison said.

BART is also running event trains, which are not on the schedule, “but they can swoop in like a superhero” to transport additional passengers, he said.

BART will also have extra trains on standby in case a train goes out of service.