Veterans Outfitted With New Suits In Honor Of Veteran’s Day 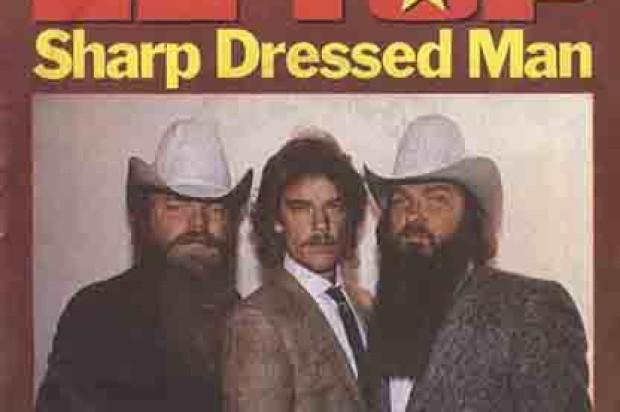 Low-income and homeless U.S. veterans were given a shopping spree for new business attire Tuesday at St. Anthony Foundation in San Francisco, just in time for Veterans Day.

Thirty men who served in various branches of the U.S. military were invited to shop at St. Anthony’s in the Tenderloin, where they received free haircuts and picked out dress suits, shirts, shoes, socks, ties, belts, and even a voucher for tailoring to help them look their best.

The veterans were recommended for the shopping spree by the U.S. Department of Veterans Affairs, the San Francisco Veterans Success Center or Swords to Plowshares.

They also got the opportunity to have their photograph professionally taken and receive resume building and computer training.

San Francisco resident Nixon Matignas, 30, was invited to Tuesday’s event by the Department of Veterans Affairs and was thrilled to get a new suit for job interviews.

Now living in the Bayview District, Matignas was previously in the U.S. Army from 2007 to 2010. While he was stationed in Iraq, he suffered a back injury and came home to the Bay Area.

Matignas found himself injured and unemployed. He said when he did go to interviews, he felt judged because he didn’t quite look the part.

“I never really had the attire when I went to interview,” Matignas said as he picked out a new three-piece suit.

“Got me a three-piece and I’m not talking about KFC,” Matignas joked.

Matignas said he went into the Army after getting his GED and that since leaving the Army, he has taken business classes and is interested in information technology.

He said he thinks his new outfit will improve the interview experience and allow him to dress the part.

Marcellus Ducreay, who monitors St. Anthony’s free clothing program year-round, said that while Tuesday’s event was just for a small group of veterans, anyone who is homeless or low-income is welcome to stop by St. Anthony’s at 121 Golden Gate Ave. and pick up new clothes.

Ducreay said every weekday the free clothing program takes appointments from 7:30 to 8 a.m. and then outfits people for the rest of the morning. Families can drop in at 2:30 p.m. and are then outfitted throughout the afternoon.

Roughly 15 percent of those meals are served to U.S. veterans, even though veterans constitute only 3 percent of the city’s general population, according to the St. Anthony Foundation.