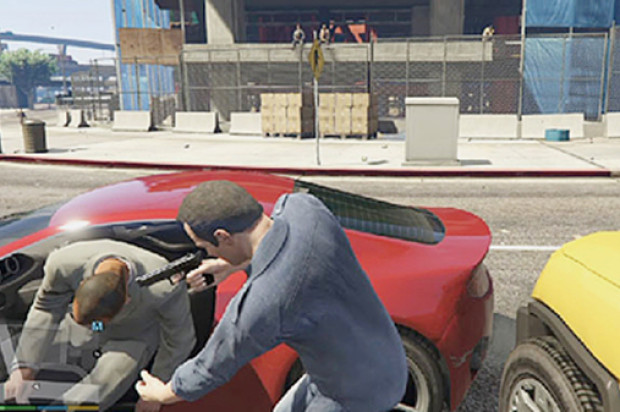 Officers said the woman had just exited her car in the 2000 block of Burrows Street around 1 a.m. when two male suspects wearing masks attempted to grab her.

The woman told police she fought back and struck both of the suspects, but they managed to get into her vehicle and drive away.

Police later located the vehicle and determined that the victim had been robbed of marijuana and cash.

Police have not made any arrests and are continuing to investigate the incident.

San Francisco has numerous businesses that provide marijuana delivery services to those with medical marijuana cards and it is unclear whether the driver was targeted because she had marijuana in her vehicle.