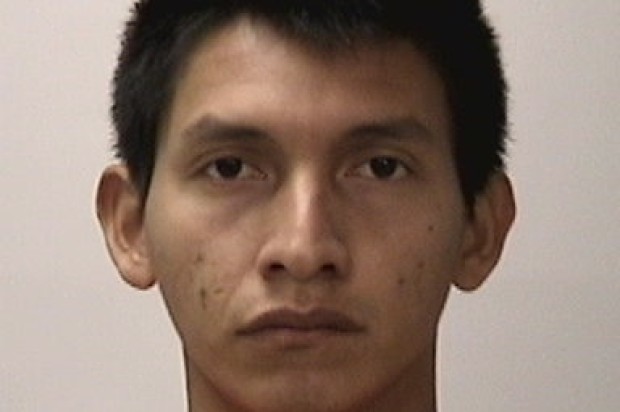 A 27-year-old man was arrested in San Francisco last week after allegedly sending sexually graphic images of himself to an underage girl and coercing her into sending ones of herself to him, police said today.

Antonio Navarro was arrested on Nov. 9 in front of his home in the first block of Watchman Way in the city’s Potrero Hill neighborhood, according to police.

Navarro was arrested after a mother went to the department’s Bayview Station to report that she had discovered a man was having graphic sexual conversations with her underage daughter on the Internet and phone, police said.

Officers and investigators from the department’s Internet Crimes Against Children unit identified Navarro as the suspect. During his arrest, he was found to be in possession of graphic images of the girl, according to police.