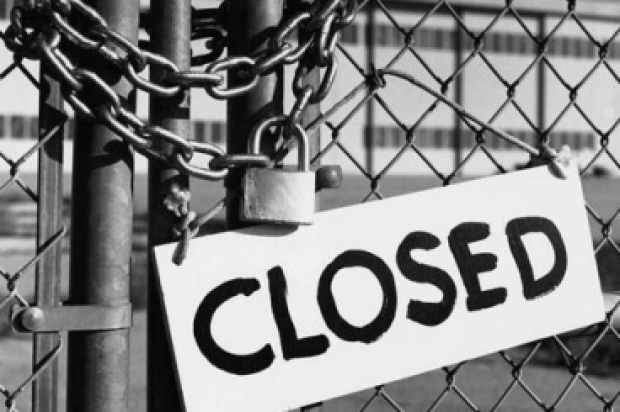 The San Francisco Board of Supervisors voted unanimously today to pass a package of gun safety policies that has already prompted San Francisco’s last remaining gun shop to shutter its doors this week.

High Bridge Arms, the last remaining gun store in San Francisco, plans to permanently close its doors at the end of October.

The business, located at 3185 Mission St. has remained in its current location since the mid-1950s when Olympic shooter and gunsmith Bob Chew opened the shop.

The gun shop announced via Facebook that they have decided to close shop “for many reasons.”

Farrell said today that the he is “unapologetic” about prioritizing the public safety of residents and said that the gun store’s decision to close will allow a new business to move into the location.

“If the last remaining gun store chooses to shut down as a result of my legislation, so be it – I would much rather see a preschool, coffee shop or other neighborhood serving business that contributes to the vitality of our City in its place,” Farrell said.

Farrell’s gun safety policies aim to ensure that dealers’ operations are not detrimental to public safety and aims to prevent and detect illegal trafficking of firearms and ammunition by dealers and their employees.

The Board of Supervisors will submit a final vote on the legislation next week and after Mayor Ed Lee signs it, the policies are expected to be in effect by the end of December.