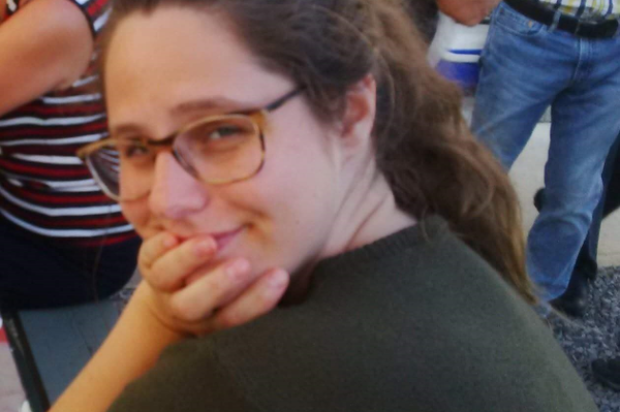 A 23-year-old woman who was found dead with blunt force trauma to her head in San Francisco’s Golden Gate Park on Saturday morning has been identified as a resident of Quebec, Canada, according to the medical examiner’s office.

A passerby found Audrey Carey, a resident of Saint-Jean-sur-Richelieu, a city in the province of Quebec, dead near the bison paddock in Golden Gate Park around 9:15 a.m. Saturday.

Carey’s death, which is being investigated as a homicide, coincided with hundreds of thousands of visitors who visited the park on Friday, Saturday and Sunday for the city’s 15th annual Hardly Strictly Bluegrass festival.

Police have not said whether Carey attended the festival on Friday nor released any information on how she came to be in the park.

San Francisco police spokesman Officer Albie Esparza said today that police are seeking information from the public regarding the homicide.