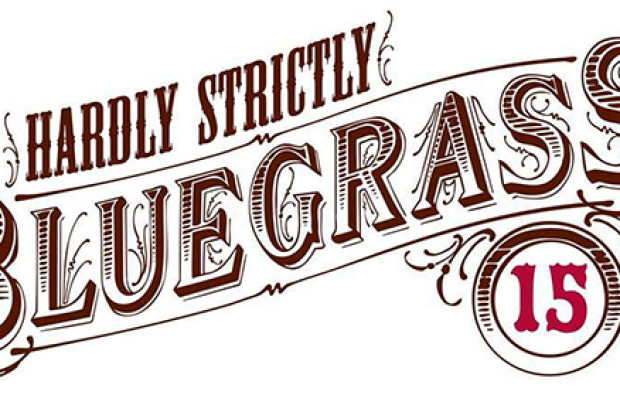 With seven stages and over 100 musical acts, San Francisco’s admission-free Hardly Strictly Bluegrass Festival will again take over Golden Gate Park this weekend for its 15th year of providing music for the masses.

This year, in addition to live music, a silent disco will be held throughout the festival.

The music festival, which runs from noon on Today to Sunday evening, will take place at Hellman Hollow and at Marx and Lindley meadows in Golden Gate Park.

The festival, a philanthropic effort by the late Warren Hellman is still funded by his family’s foundation.

According to San Francisco Recreation and Parks Department, more than 750,000 people attend the festival each year.

Mick Hellman, Warren’s son, told SF Rec and Park he hopes to see as many as one million visitors at Golden Gate Park this weekend.

“Our parents envisioned the Festival as an artists’ community. We welcome back our beloved repeat star artists such as Emmylou Harris, Steve Earle, Gillian Welch and Robert Earl Keen, and celebrate our newcomers including Lee Ann Womack and Joe Jackson,” Mick Hellman said.

As in years past, special pre-festival concerts will be held in Golden Gate Park for thousands of San Francisco school children. This year’s educational component will take place as part of the Daniel Pearl World Music Days.

While no city streets will be closed, numerous Muni lines will be impacted, such as the N-Judah and 5-Fulton, among others, according to the SFMTA.

Traffic in the area is expected to be heavy and the SFMTA will be providing supplemental bus service before and after the concert each day.

Festivalgoers are encouraged to bike or take public transit to the event. As in years past, both self and valet bike parking will be available at various entrances to the music festival.