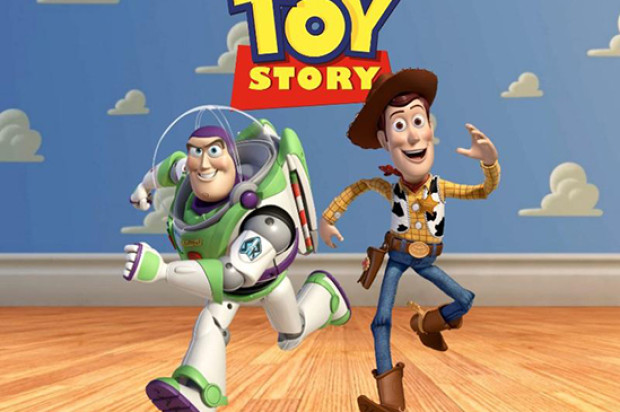 The celebration will take place at 7 p.m. at the theater at 429 Castro St.

Attendees will get to view a tour of the studios in its early days followed by a presentation of the film at the end of the event, according to film society officials.

Tickets for the event can be purchased at sffs.org.