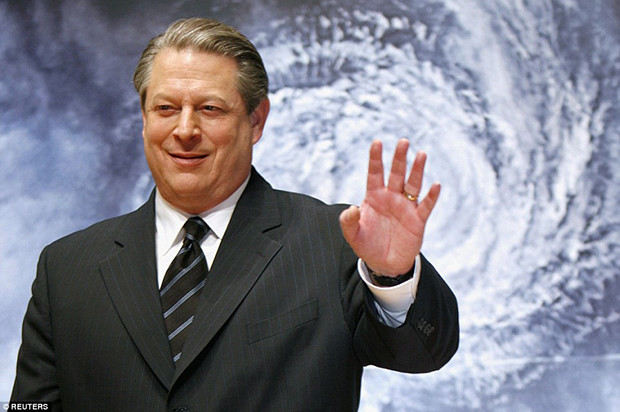 The 4 p.m. event at the school’s White Memorial Plaza is expected to draw more than 1,000 people, according to a Facebook post by Students for a Sustainable Stanford.

The rally is part of today’s day of action on climate change for the Know Tomorrow campaign, a national student-led effort taking place at more than 50 schools and in partnership with Gore’s Climate Reality Project.

The rally is being held two months before the United Nations Framework Convention on Climate Change Conference in Paris, where world leaders are expected to negotiate and adopt a new universal climate change agreement.

The event will also feature representatives from Fossil Free Stanford, Stanford American Indian Organization and Communities for a Better Environment.