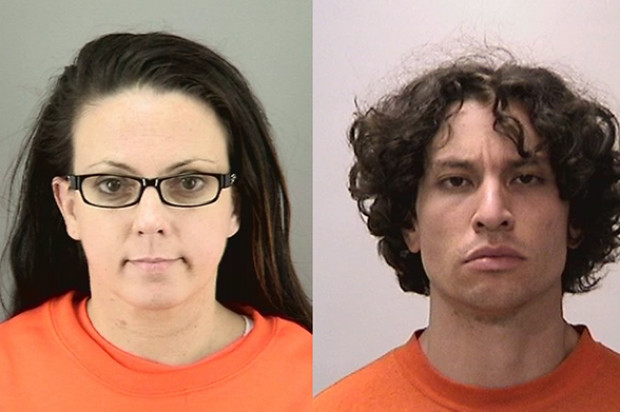 A San Francisco woman and a Novato man have been arrested in a child pornography investigation that crossed state lines and international borders, San Francisco police said today.

Police said first arrested Kori Nicole Ellis, 41, in April after a search uncovered hundreds of child pornography videos and images on a laptop and thumb drive. The images included children as young as one year old engaging in sexual acts with children.

But an investigation with the FBI uncovered communications between Ellis and underage minors in several different states, who she was allegedly coercing into sending her sexually explicit images.

Investigators identified one married couple in the United Kingdom who were communicating with Ellis online and allegedly molesting their infant child at her direction.

The couple was raided by law enforcement in the United Kingdom in May and five children were removed from their custody. An investigation into their case is ongoing.

Harvey was arrested last Friday and placed in federal custody. His case remains under seal.

Both Ellis and Harvey remain in custody.