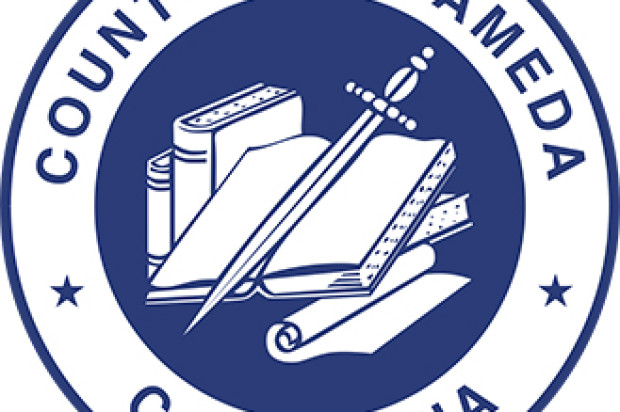 Three food stamp applicants sued Alameda County in federal court in San Francisco Tuesday, alleging the county is breaking the law and harming people in need by delaying determination of eligibility for the aid program.

The county’s current backlog is 10,697 pending applications, according to the lawsuit.

“As a result, needy Alameda County residents are facing undernutrition and hunger, homelessness and serious health risks,” the lawsuit claims.

The suit asks for a court order requiring the county to meet the deadlines. It also seeks to be certified as a class action on behalf of all current and future applicants in the county.

The plaintiffs in the lawsuit are Donald Lilley of Livermore, Jarvis Johnson of Oakland and Daniel Mallory of Berkeley.

The defendants include Alameda County, the Board of Supervisors, the county Social Services Agency, and agency Director Lori Cox.

Social Services Agency spokeswoman Sylvia Soublet said agency officials had not seen the lawsuit and could not comment.

It is administered through the states, and in California the program operation is delegated to county governments. The state program is known as CalFresh. Most states, including California, now provide the aid through Electronic Benefit Transfer cards rather than the original paper stamps.

Alameda County provided CalFresh benefits to 123,126 people as of January, according to the agency’s website.

The lawsuit says that Lilley, who is disabled and is receiving county general assistance benefits, has been waiting 52 days for his CalFresh application to be processed.

“There have been days when he does not have enough to eat and he has experienced health problems due to poor nutrition,” the lawsuit says.

Johnson, who is disabled, and Mallory, who is unemployed, submitted emergency applications and had waited eight days and 25 days respectively without receiving benefits at the time the lawsuit was filed.

The lawsuit says figures from the California Department of Social Services show that Alameda County ranked worst of the state’s 58 counties in timely processing of regular applications between August 2014 and July 2015.

The case was assigned to U.S. District Judge James Donato of San Francisco.