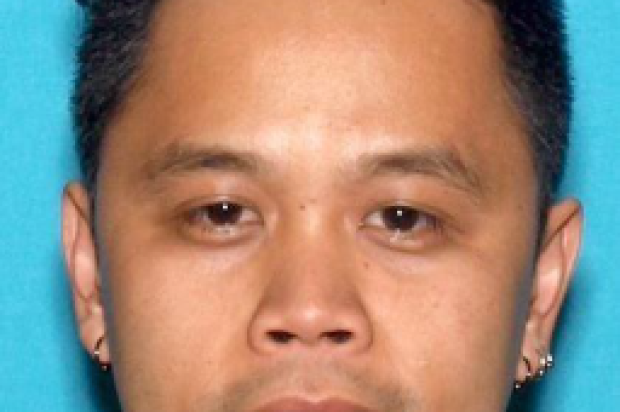 Police are seeking the public’s help in locating a missing man who was last seen on Sunday.

Christian Mayrena, 35, was last seen at about 3 a.m. and may have visited a casino somewhere in the greater Bay Area, according to police.

Police said Mayrena’s family is concerned for his well-being.

Mayrena is described as 5 feet 3 feet tall, weighing 130 pounds, with black hair and brown eyes, according to police.

Anyone with information about Mayrena or his whereabouts is asked to contact Daly City police at (650) 991-8119.