Chickens Reported On The Bay Bridge East Of Toll Plaza 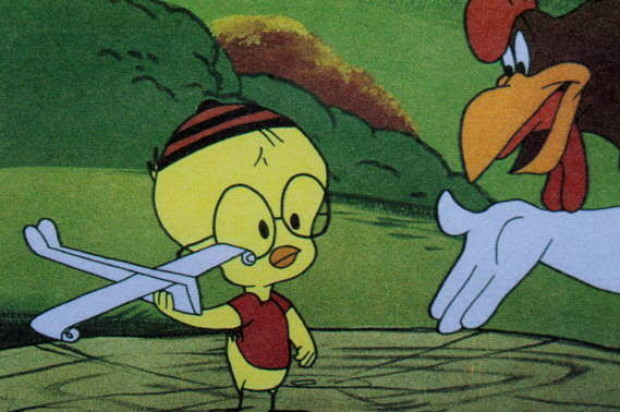 Drivers on the Bay Bridge are reporting chickens running loose in traffic just east of the toll plaza this morning, a California Highway Patrol spokesman said.

Calls reporting multiple chickens have been coming in for at least an hour, CHP Officer Sean Wilkenfeld said at about 9:30 a.m.

Traffic is congested, but Wilkenfeld said it was not necessarily because of the roaming birds.

“It’s already backed up in the mornings,” he said.

Wilkenfeld said it was important that drivers remain in their cars and not get out to try to catch the chickens, a message reinforced by the CHP’s Oakland office in a Twitter post this morning.

“Let #CHP find out why the chickens crossed the road, it’s not worth getting hit!” the agency tweeted.

No one has stepped forward to claim the chickens or reported missing birds yet, Wilkenfeld said.