13 Superheroes To Greet Children As They Wash Hospital Windows Monday 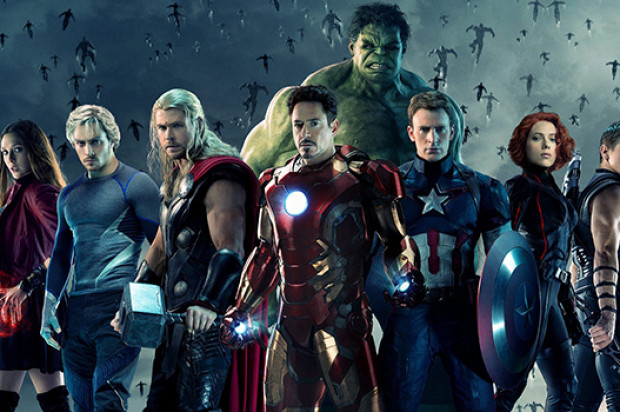 Wonder Woman, Spiderman and eleven other superheroes will descend Monday from the top of a San Francisco hospital to wash windows and bring some joy to children, hospital officials said.

The superheroes will start their descent at 12:45 p.m. from the sixth floor of the University of California at San Francisco’s Benioff Children’s Hospital at 1975 Fourth St., UCSF officials said.

The heroes hope to wave at children as they descend and wash windows, according to UCSF officials.

The event is part of the hospital’s child life services program, which aims to provide a wealth of services to children beyond medical services, she said.

Children can go to school, take part in a writing program and among other activities, attend music therapy, she said.

Nothing in particular prompted the idea, but “why wouldn’t we bring this amazing opportunity to the kids?” she said.

Between 2 and 2:30 p.m., the superheroes will land at the fifth floor terrace where they will meet with children and their families.