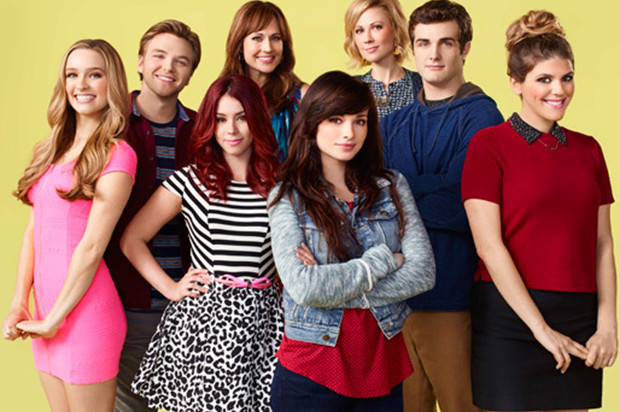 Monday, August 31
Big Blue Live (8pm, PBS, series premiere)
If you wanted to see a convergence of scientists, filmmakers, photographers, and marine wildlife off the coast of Monterey for a once in a year spectacle of live TV, you are in luck. Think Big Brother means Planet Earth meets the 1999 MTV coverage of Woodstock (without lamenting humanity and violence). Big Blue Live runs from Monday to Wednesday the 2nd.

Wednesday, September 2
Mr. Robot (10pm, USA, season finale)
Mr. Robot’s freshman season was supposed to end last Wednesday, but USA decided to hold off on showing it due to the shootings in Virginia that occurred the morning of.

Friday, September 4
Hand of God (12:01am, Amazon, complete first season)
Ron Perlman returns to TV as a morally corrupt judge whose breakdown leads him to believe the voice of God is speaking directly to him, and thus should go on a vigilante spree of justice. As part of the Amazon pilots program that got a full season order.

Saturday, September 5
Tiny House Hunting (9pm, FYI)
All the drama of looking at people looking for a house, combined with the insufferable snootiness of that house being tiny.

Sunday, September 6
The Great British Baking Show (7pm, PBS, season premiere)
The reality show competition equivalent of a warm hug returns stateside for another season of well meaning, everyday people who just so happen to be extraordinary bakers vie for best baker, sans the usual reality trappings of not being here to make friends. Of course with this being a UK import, your insufferable anglophile friends probably already have seen this season years ago and won’t ever stop reminding you of that.