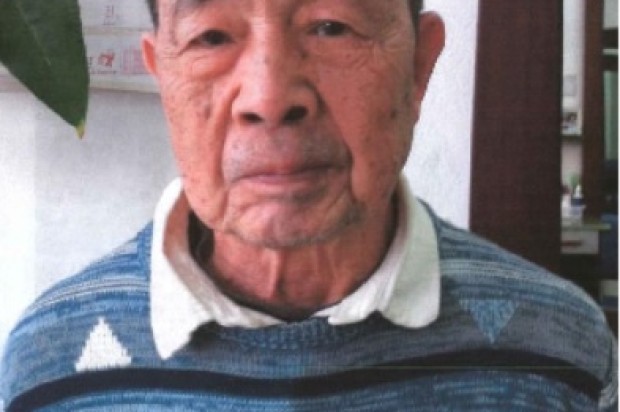 Police in San Francisco are searching for an at-risk elderly man with Alzheimer’s disease who has been missing since Sunday night, according to a statement issued this evening.

Guaung Rong Ling, a 78-year-old resident of San Francisco, was last seen sometime between 11 p.m. Sunday and 1 a.m. this morning. Around 7 a.m. today his family woke up to find Ling missing, according to police.