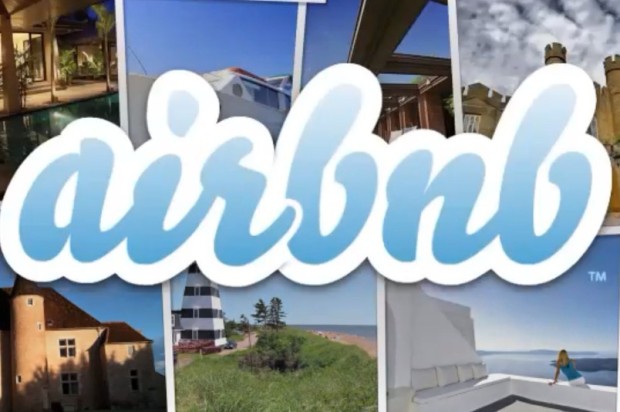 The Airbnb law, which has divided San Franciscans on whether there should be limits to short-term housing rentals to mitigate their impact on the long-term housing market, was amended at Tuesday’s Board of Supervisors’ meeting and requires hosts, rather than hosting platforms to report their rental activities.

San Francisco Supervisor David Campos said the law “does nothing more than maintain the status quo. In fact, if anything, there is reason to believe that the new law will make things worse.”

Campos supported an ordinance that failed Tuesday, but that would have capped short-term rentals at 60 days per year and required hosting platforms to verify that a residential unit is on the city registry prior to listing and then require the platform to remove the listing once the unit has been rented for 60 days.

Airbnb and other platforms, such as Vacation Rental By Owner (VRBO), would have been required to share usage data with the San Francisco Planning Department. The ordinance would also have provided for criminal penalties against hosting platforms found to be in violation.

In a statement released by Campos following the vote, he maintained that, “In this climate, real regulation is impossible without the voters of San Francisco taking control of the issue.”

On Monday, a ballot initiative to limit short-term rentals to 75 days a year, regardless of whether the rental is hosted or not hosted, qualified for the ballot.

The ballot initiative, if passed by voters in the November election, would also require hosting platforms to take listings down once they have been rented on a short-term basis for more than 75 days.

The ordinance that passed on Tuesday shifts the reporting responsibility to hosts and creates an Office of Short-Term Residential Rental Administration and Enforcement.

For now, Airbnb hosts in San Francisco can still rent out their homes for 90 days a year when they are not present and for unlimited days when they are present.

Hosts must still register with the city prior to placing a unit up for short-term rental and it is still considered a misdemeanor offense if they fail to do so.

The ballot initiative would also make it a misdemeanor for housing platforms to unlawfully list a unit as a short-term rental.