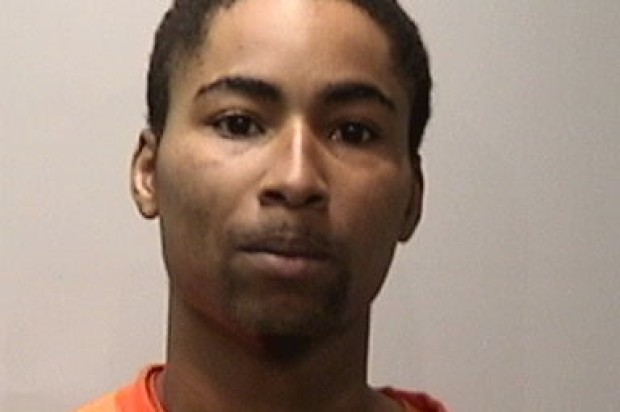 San Francisco police today said they have arrested a suspect in a 2014 homicide in the city’s Hunters Point neighborhood.

Shelton was found on the sidewalk suffering from a gunshot wound and was pronounced dead at the scene.

Investigators believe Greer, a friend of Shelton’s, had an argument with the victim before the shooting occurred.