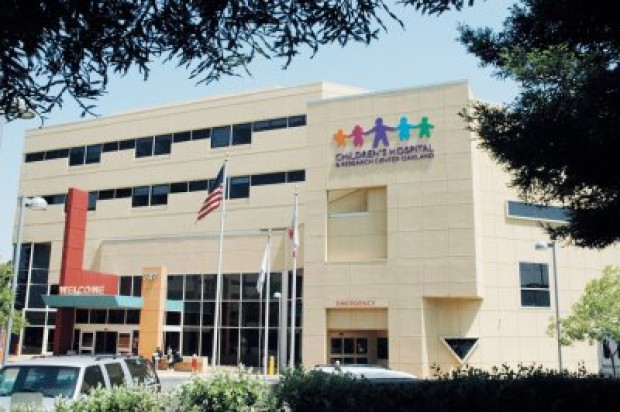 An eight month old boy was taken to a hospital after being bitten by his family’s dog in San Francisco’s North of Panhandle neighborhood this morning, police and fire officials said.

The dog bite was reported at 8:02 a.m. at a home in the 800 block of Masonic Avenue and the infant was taken to UCSF Benioff Children’s Hospital, police spokesman Officer Albie Esparza said.

The dog bit the infant on the head or face but the injuries are not considered life-threatening, fire spokeswoman Mindy Talmadge said.

The dog, a mastiff mix, is being quarantined for 10 days, as is standard procedure after a dog bite, Esparza said.

He said the department’s vicious and dangerous dog unit was notified of the incident, as were Child Protective Services and San Francisco Animal Care and Control.