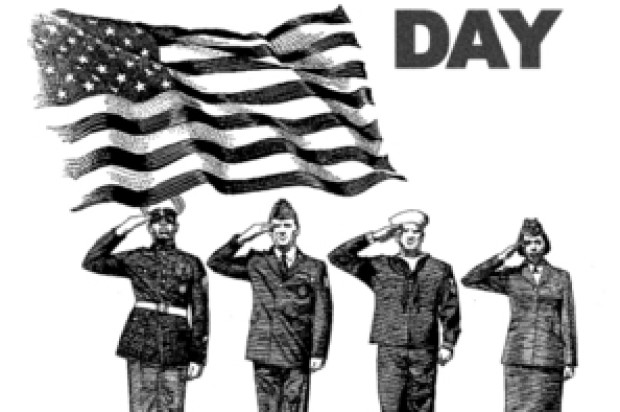 The Memorial Day holiday event is usually the busiest for the foundation, which planned to serve 4,000 meals today, according to an organization official.

Because most other community organizations are closed today, St. Anthony’s normally attracts more people than usual, with one in five guests being veterans, according to communications associate Jessie Brierley.

“We don’t receive government funding, so on a holiday like today, when others are closed, we’re able to stay open and serve our guests,” Brierley said.

St. Anthony’s Foundation recently moved its dinning room to a new facility located on 121 Golden Gate Ave. in October. The new dinning room can now fit twice as many as the older one.

In addition to providing meals, the organization also provides a free clothing program, a social work center, a medical clinic and tech lab.

Chuck Corder, a San Francisco resident who’s been volunteering since 1998, said he’s drawn to the organization because the staff provides a well-grounded environment that makes him feel like he’s making a difference.

“That’s one of the nice things, as a volunteer you feel like your contributing and not wasting time,” Corder said. “When you’re there, they’re so organized, you really feel like your being fully utilized.”

Brier said she hoped today’s event would remind people that there are still many veterans who, despite their sacrifices, remain underserved.

“Always remember, of course people that passed away, but also people that are still alive and struggling. We honor them as well because they did ultimately give up a lot for us and our freedoms,” Brierley said.