Stolen Cello Returned After Being Dropped Off at Bar 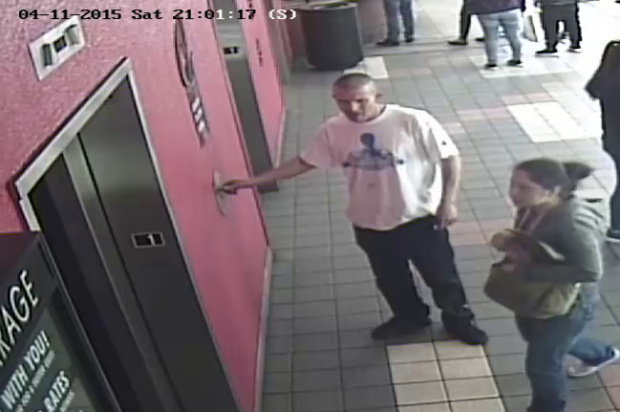 A cello stolen from the trunk of a car in a parking garage in downtown San Francisco earlier this month was returned by an anonymous citizen who left it in the care of a bartender in North Beach, San Francisco police said today.

The stolen $8,500 musical instrument was returned to its owner, a 16-year-old girl, after someone dropped it off at a bar on Grant Street in Chinatown around 11:30 p.m. on Tuesday, police said.

The anonymous citizen instructed the employee to give the cello to police and then quickly left the area.

Police said the bar employee, who had heard about the theft, notified police, and officers took it into custody, ultimately returning the instrument to the victim.

Police described the instrument as a 2014 Emilla Stradella that is a Montagnana model with the serial number 1115 from San Francisco’s Roland Feller Violin Makers.

Video surveillance footage captured around 9 p.m. on April 11 shows two suspects, a man and a woman, entering a Union Square parking garage in the 100 block of O’Farrell Street and then breaking into the victim’s car.

After gaining access to the victim’s car, the female suspect took the cello, along with several other items, while the male suspect waited in a getaway car nearby, police said.

Police described the male suspect as about 5 feet 9 inches tall and 170 pounds. He is between 30 to 40 years old with a shaved head.

The female suspect is described as a white woman, about 5 feet 5 inches tall and 160 pounds with a medium build. She has brown hair and is between 20 and 30 years old, police said.

Police said the investigation remains open and anyone with further information should contact San Francisco police Sgt. Alicia Castillo at (415) 345-7300, the SFPD anonymous tip line at (415) 575-4444, or “Text-a-Tip” to TIP411 with “SFPD” at the beginning of the message.