Local Catholics Call for the Removal of Archbishop 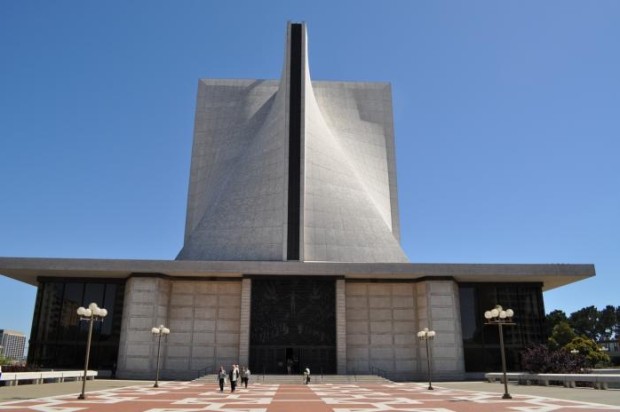 In a letter to the pope, the letter’s signatories, which includes prominent San Francisco business leaders, teachers and attorneys, wrote, “Upon threat of losing their jobs, he coerces educators and staff in our Catholic high schools to accept a morality code which violates individual consciences as well as California labor laws.”

At issue is proposed language for the faculty handbook warning that homosexual relations and other sexual activities outside of marriage are “gravely evil.”

Several Bay Area lawmakers wrote a separate letter to the Archdiocese in February taking issue with a proposed contract clause that would classify teachers as ministers.

Such language, they warned, would provide the church exemptions from federal anti-discrimination laws in dealing with teachers, potentially using their personal lives as grounds for dismissal.

Cordileone said in a letter to teachers in February that the intention of the revised language is not to threaten the jobs of the 315 teachers working at four Catholic schools in San Francisco, Marin and San Mateo counties.

Instead, Cordileone said he sought to clarify the Archdiocese position on controversial issues in the face of “the tremendous pressure the contemporary culture places on everyone to conform to a certain agenda at variance with, and often aggressively so, our Christian understanding of the human person and God’s purpose in creation.”

The teachers would not be required to hold particular beliefs or live a particular lifestyle, Cordileone said, but he expects them to uphold strict Catholic beliefs in the classroom as a matter of professional responsibility.

The Archdiocese statement goes on to say the letter’s signatories should not presume to speak for the Catholic community of San Francisco.