SFPD Search for At-Risk Man Last Seen a Week Ago 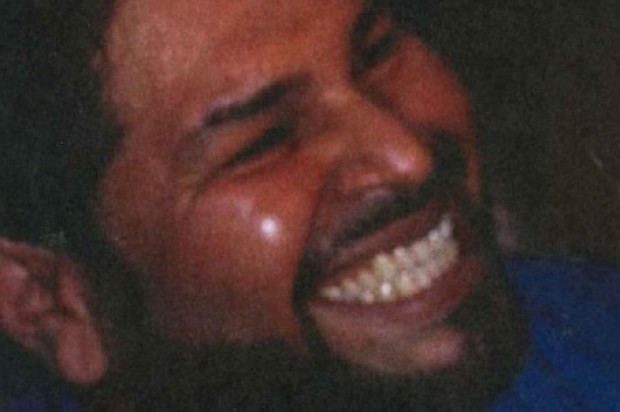 San Francisco police are asking for the public’s help in locating a 40-year-old at-risk man who has been missing for a week.

Salas, who is Hispanic, stands 5 feet 11 inches tall and weighs 275 pounds. He has brown hair and brown eyes and a medium complexion, according to police.

He was last seen at the Marina Post Office on Lombard Street in San Francisco. Salas also has connections to the San Leandro area, police said.

Anyone with information on Salas’ whereabouts is asked to contact San Francisco police via an anonymous tip line at (415) 575-4444 or can text TIP411 with “SFPD” at the beginning of the message.