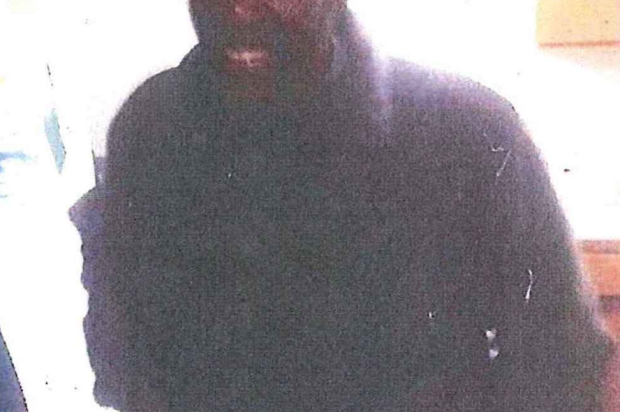 Gerald Penn was last seen leaving his home in the 1000 block of Eddy Street near Jefferson Square Park around 1 p.m. on Saturday and has not yet been located, according to police.

Penn is able to identify himself to others, but is not likely to be able to provide his address if asked. He has difficulty communicating and is often unaware of his surroundings, police said.

He also is currently taking medication for high blood pressure.

Police said Penn is described as a black man who stands about 5 feet 8 inches tall and weighs around 140 pounds. He has brown eyes and gray hair.

Penn was last seen wearing a blue shirt, blue jeans and black shoes, according to police.