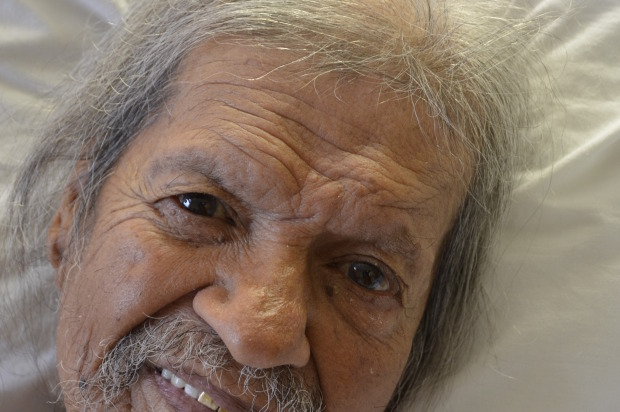 San Francisco General Hospital has identified an elderly man who was admitted Wednesday but was not able to tell hospital staff his name, a SFGH spokesperson said today.

The man, who appeared to be in his 80s, was admitted to the Emergency Department at 5:30 p.m. Tuesday with a medical condition and no identification card, prompting hospital officials to ask the public for help in identifying him.

SFGH spokesperson Arla Escontrias said the patient’s name is not being released.