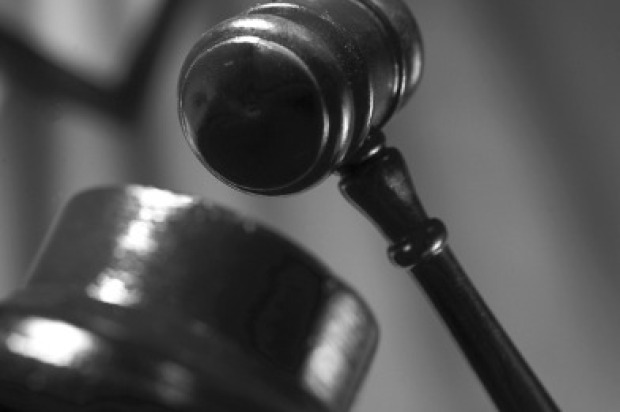 A Rocklin, California, woman accused of helping run a website that advertised prostitution services changed her plea to guilty Thursday, according to court documents.

Annmarie Lanoce, 40, was indicted in federal court on June 25 along with Mountain View resident Eric Omuro on charges involving the use of the mail and the Internet to facilitate prostitution, federal prosecutors said. Omuro was additionally charged with 24 counts of money laundering.

The FBI seized the domain names “sfredbook.com” and “myredbook.com,” which prosecutors allege Omuro operated with Lanoce’s assistance to facilitate prostitution in the San Francisco Bay Area and throughout the West Coast.

The website reportedly used acronyms for a variety of sex acts, defined “in graphic detail” in the website’s “Terms and Acronyms” section, prosecutors said.

Although the website was free and open to the public, prosecutors said the site offered premier placement for prostitution advertisements and “VIP Memberships” for customers to access “private forums” and get heightened access to prostitution reviews and services.

Prosecutors allege Omuro, 53, moved revenue from the website into bank accounts he controlled at Bank of America, First Tech Federal Credit Union, Ally Bank, and JP Morgan Chase, among others.

Omuro used a number of aliases including “Steve Bucher,” “Craig Armstrong,” “Ed Cook,” and “Red.” Lanoce was also known as “Madison Monroe” and “Maddie,” according to the indictment.

According to court documents, Lanoce appeared before Judge William Orrick Thursday to enter a written plea of guilty. She had pleaded not guilty on June 25 but changed her plea after reaching an agreement with prosecutors, according to court records.

Details of the plea agreement were not immediately available.

Lanoce’s case was continued to March 19 for sentencing.