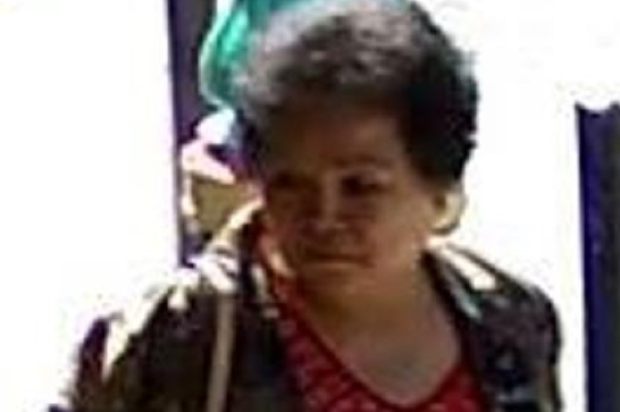 A 61-year-old Chinese woman who allegedly took part in blessing scams that ripped off older Chinese residents in San Francisco, Los Angeles and New York City, was detained in New York as she attempted to flee the U.S. for China, according to San Francisco police.

The suspect, whose name was not immediately released, is awaiting extradition to San Francisco on charges of grand theft, conspiracy, extortion and elder abuse.

San Francisco police said the woman is believed to be responsible for multiple blessing scams that robbed elderly victims of large amounts of cash and valuables.

A scam last month led police to warn San Francisco residents, especially those in the Cantonese-speaking community, not to fall prey to blessing scams.

Since the beginning of October, police have investigated at least two incidents related to the scam, including one instance where the victim lost $80,000 in cash and $40,000 in jewelry.

In that instance, the scam started when a Cantonese-speaking woman approached the victim and told her about a doctor with the ability to cure various diseases, police said.

One of the suspects acted as the doctor and told the victim that she was suffering from an illness and that she was under a curse that would adversely affect her loved ones, according to police.

The suspect told the victim that in order to be relieved of this alleged curse, the victim must present her with valuables to be blessed.

The victim brought valuables, consisting of cash and jewelry, to a nearby street where the alleged blessing was then performed, according to police.

However, police said that through sleight of hand, the suspects kept the bag of valuables while a bag containing worthless items was given back to the victim.

The victim didn’t immediately realize she had been scammed because the suspect instructed her not to look in the bag for a specified amount of time and that if she did, the blessing would be undone.

After that incident, San Francisco police released a photo of one of the suspects.

On Oct. 27, San Francisco police and the San Francisco District Attorney’s Office, working in conjunction with agencies in New York, positively identified one of the perpetrators whose photo had been previously captured.

The suspect was identified as a suspect in two reported blessing scams that occurred in San Francisco and at least one in Los Angeles and another in New York City.

As the woman attempted to flee the U.S. back to China, the U.S. Customs and Border Patrol detained her, according to police.

Police in San Francisco and New York obtained arrest warrants for the woman, stopping her from leaving the country.

The woman is being held in New York on pending charges and is awaiting extradition to San Francisco, police said.

Anyone who thinks they are a potential victim of a blessing scam or has information about additional suspects, is strongly encouraged to contact San Francisco police at (415) 553-0123.