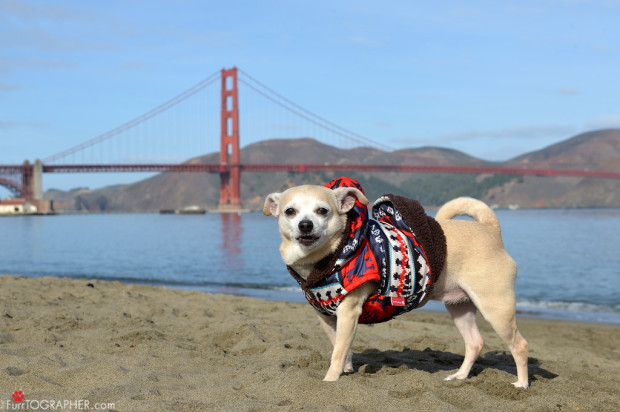 Frida was decreed “Mayor for a Day” at the Friends of Animal Care and Control’s 25th anniversary gala on Sept. 20 in a bidding war between pet owners that ultimately raised funds for programs at the shelter.

Frida, accompanied by her entourage, will be given a commendation from Supervisor Scott Wiener during the Board of Supervisors meeting at City Hall at 2 p.m. today.

Frida’s reign as mayor officially ends on the steps of City Hall at 4 p.m., where she will be greeted by her supporters and given a retirement package, according to Animal Care and Control officials.

Dean Clark, who is Frida’s owner, is the chief executive officer of For The Love of Dog USA, a non-profit group that raises awareness and funds for animals in need.

Photo of Frida courtesy of Josh Norem – The Furrtographer