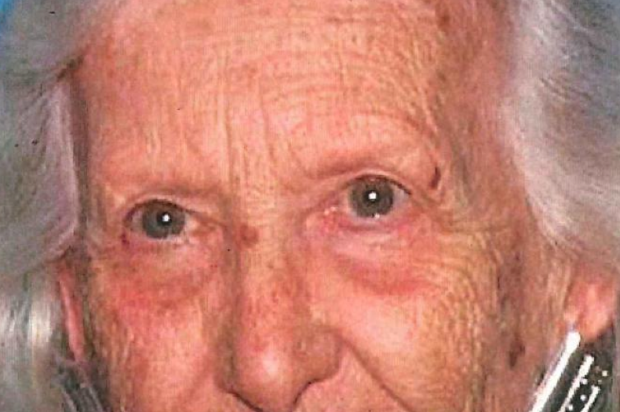 An 86-year-old woman who may suffer from dementia and who is known to frequent San Francisco’s Potrero Hill neighborhood remains missing a week after she was last reported seen, a police spokesman said today.

Ellen Kernaghan was last seen on Oct.17 and reported missing on Thursday. She lives alone with no immediate family in the area, San Francisco police Officer Albie Esparza said.

Police said she may suffer from dementia.