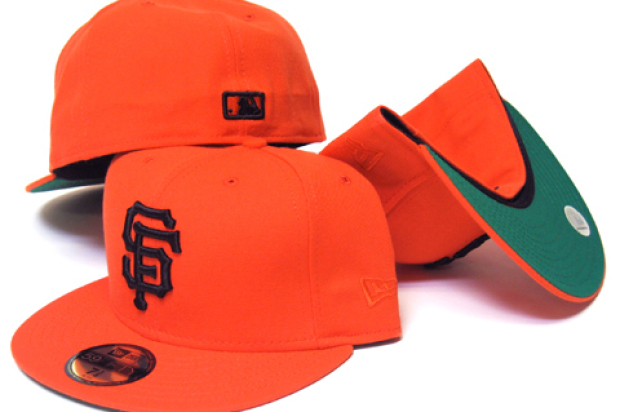 ICE spokeswoman Virginia Kice said agents seized the merchandise over the course of the past week from vendors in downtown San Francisco and around AT&T Park as vendors tried to cash in on the Giants’ World Series run.

“We do encounter some very sophisticated and high quality counterfeits,” Kice said. “But in a lot of cases, you can look at the way it’s put together — the stitching, the logos — and tell that it’s not genuine.”

Kice said some items had names of prominent athletes misspelled or logos sewn on upside down.

“Those are pretty easy to spot,” she said.

The phony merchandise delivers shoddy and sometimes dangerous goods to unsuspecting buyers, she said. The proceeds often go to fund other criminal activities and Kice said the sales could rob Americans of good-paying jobs.

There have been no arrests so far, but Kice said the investigation is ongoing.