Cantonese-Speaking Residents Advised Not to Fall Prey to Blessing Scams 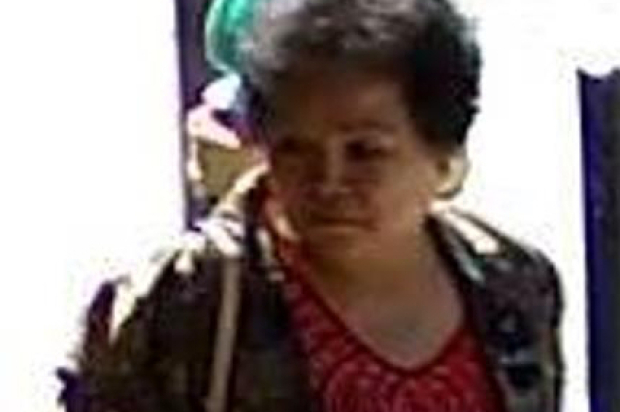 Police are urging San Francisco residents, especially those in the Cantonese-speaking community, not to fall prey to a blessing scam that has robbed elderly victims of large amounts of cash and valuables.

Since the beginning of October, police have investigated two incidents related to the scam, including one instance where the victim lost $80,000 in cash and $40,000 in jewelry.

In that instance, the scam began when a Cantonese-speaking woman approached the victim and told her about a doctor with the ability to cure various diseases, police said.

One of the suspects acted as the doctor and told the victim that she was suffering from an illness and that she was under a curse that would adversely affect her loved ones, according to police.

The suspect told the victim that in order to be relieved of this alleged curse, the victim must present her with valuables to be blessed.

The victim brought valuables, consisting of cash and jewelry, to a nearby street where the alleged blessing was then performed, police said.

However, police said that through sleight of hand, the suspects kept the bag of valuables and a bag containing worthless items was given back to the victim.

The victim didn’t immediately realize she had been scammed because the suspect instructed her not to look in the bag for a specified amount of time and that if she did, the blessing would be undone.

San Francisco police have not been able to locate the suspects in this case, but are releasing a photo captured of one of the suspects.

Anyone who recognizes the suspect in the photo is asked to contact police immediately.

San Francisco police are reminding older members of the Chinese community to be suspicious of strangers who claim to provide relief from a curse or organize “purification” ceremonies that require cash and valuable items to be offered as part of the ceremony.