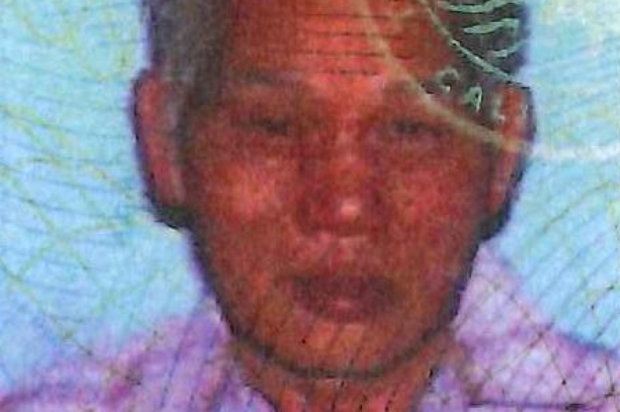 San Francisco police are asking for the public’s help in finding a 75-year-old man who has been missing since Wednesday.

Guo An Hu has been missing since 10 a.m. Wednesday and was last seen in the 110 block of Capitol Avenue in the city’s Oceanview neighborhood, according to police.

Hu is about 5 feet 3 inches tall, weighs 145 pounds and has brown eyes and black hair. He was last seen wearing a black jacket and black pants, has high blood pressure and suffers from memory loss, police said.